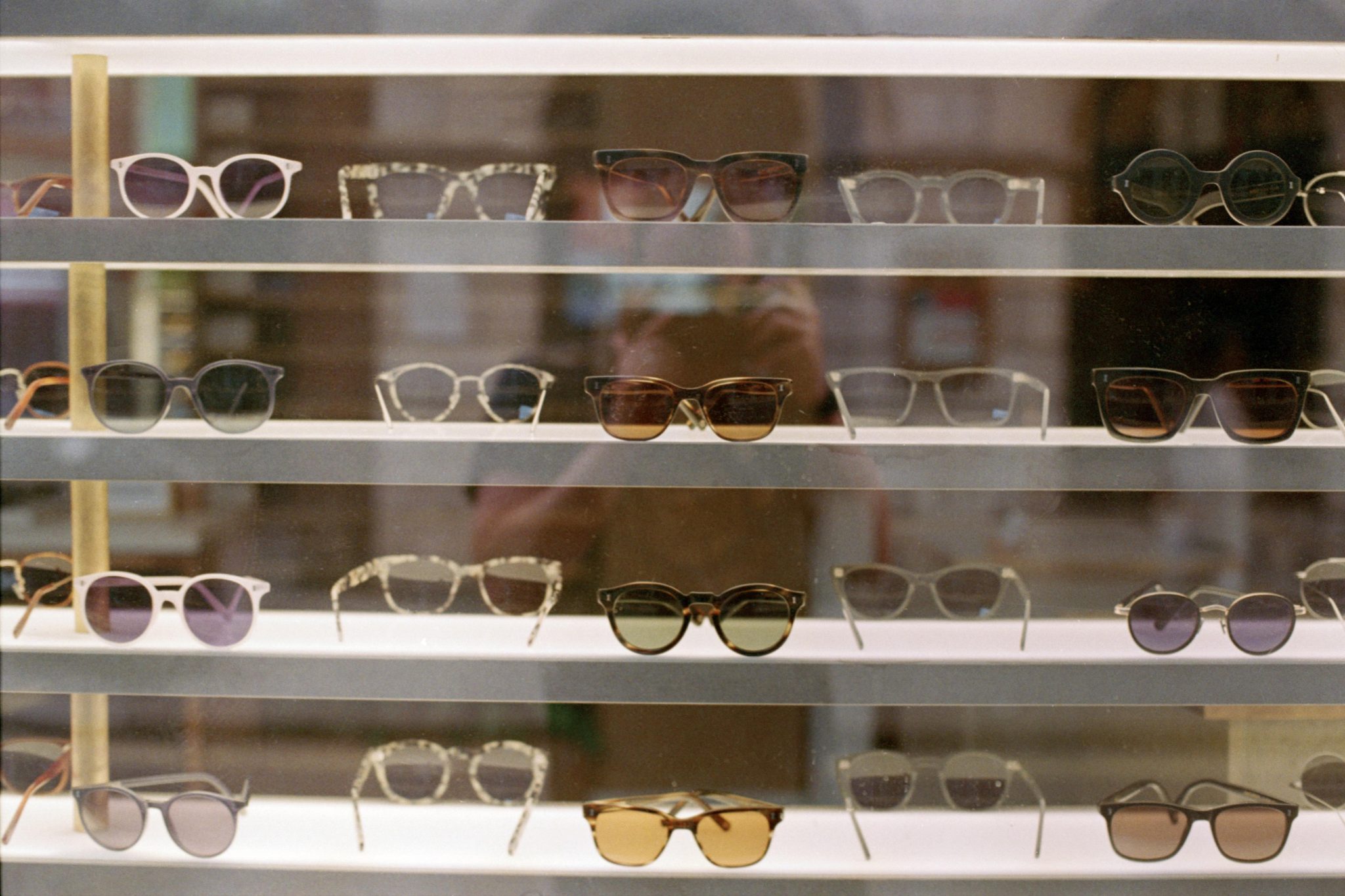 On opening my film subscription box from Cool Film, Hillvale Holiday immediately caught my eye! It’s bright orange box seriously stands out. It looks novel, it looks interesting, it looks… cool! So it immediately hopped to the top of my film queue and was thrown in my camera bag.

I was on a day out with my wife and son at the British Museum in London when the Hillvale again caught my eye in a camera bag. It was the summer holidays so naturally, Hillvale Holiday was the perfect film to load into my Nikon F3.

The Hillvale Holiday film takes me back to the days of going on holiday as a child. My Dad with his Minolta X-700 and me with some sort of disposable camera I’d been bought as a treat for our adventure. 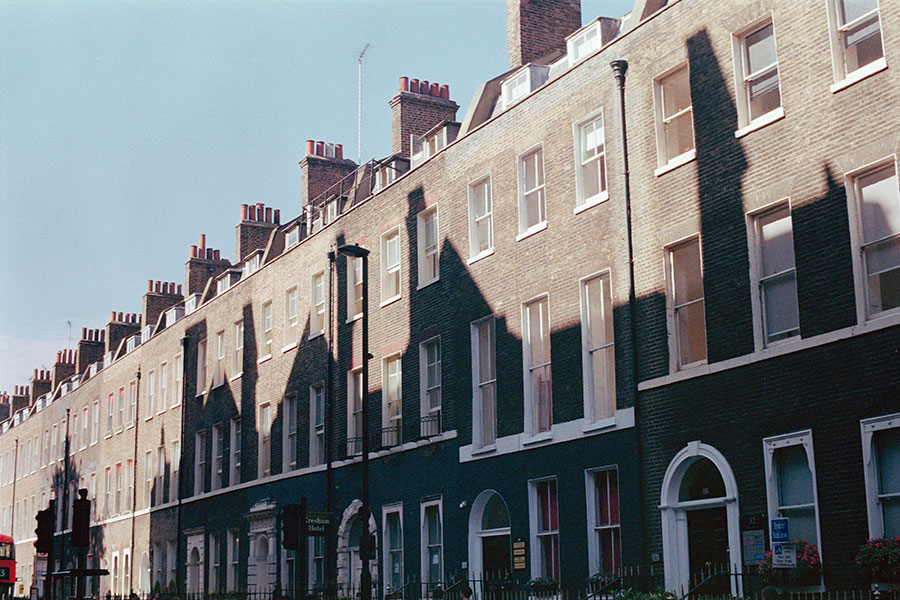 The tones of The Hillvale Holiday are warm. The grain has that fuzzy feel to it, and by all means, this is not a bad thing. It gives it that timely aesthetic that some photographers crave. For a day out shooting with my family, it felt like the right choice. 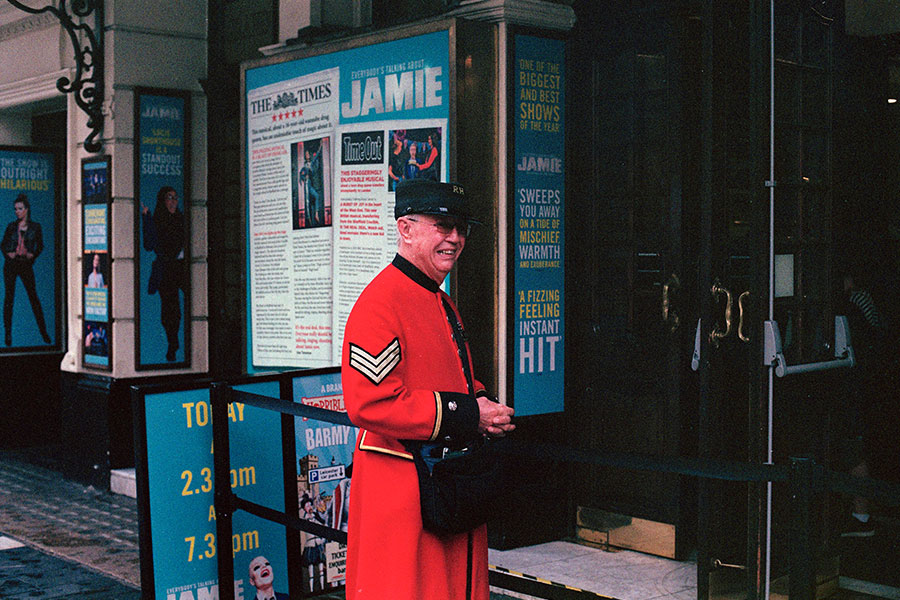 The colours vary depending on exposure, some tones as you’ll see in the atrium photo, which was incredibly bright) appear quite muddy, where as the colour of the bright buildings (which were in the shadows) had some incredible saturation, all with that slight golden tone to it. 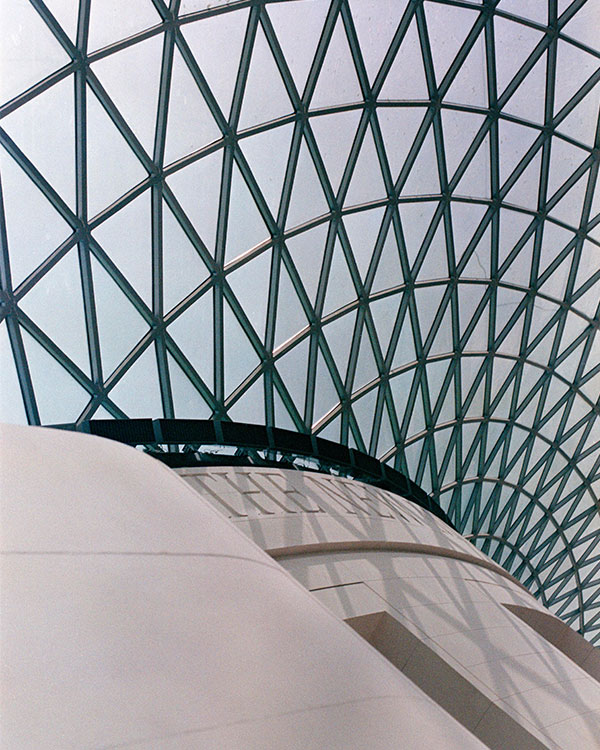 All in all Hillvale Holiday is a good reliable all-rounder, similar to the other budget 200 stocks available such as Fuji C200 and Kodak Colorplus 200. This sits nicely amongst the two in terms of quality and price and imaging has a similar range too.

Apparently, the Hillvale Holiday is actually Fuji stock, so would imagine be more like the C200. However, the results certainly look and feel closer the Kodak with the warmer tones. 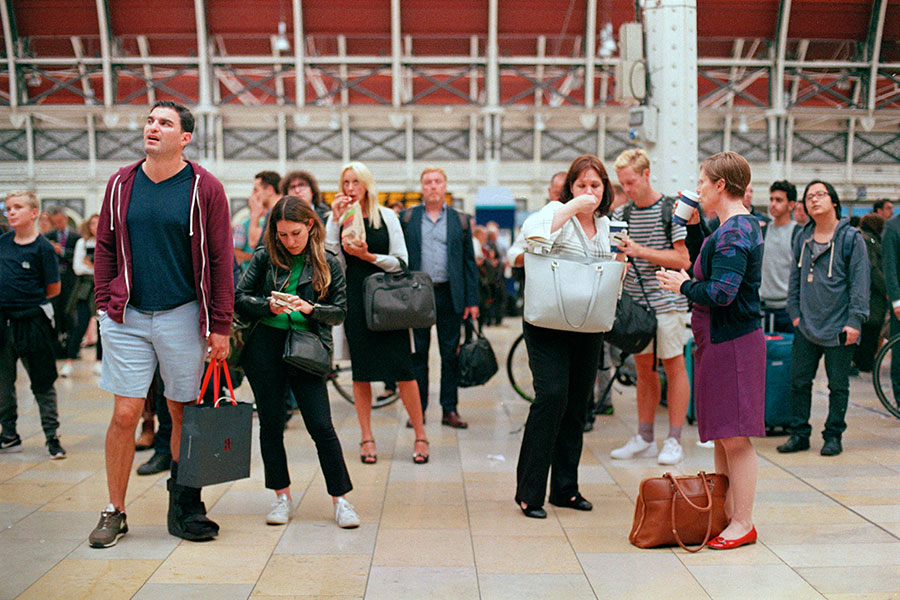 C200 and Colorplus are two films I always seem to have and can see Hillvale Holiday also being a part of that recurring lineup. It’s a great all-rounder, good for family days out if you want that nostalgia kick. 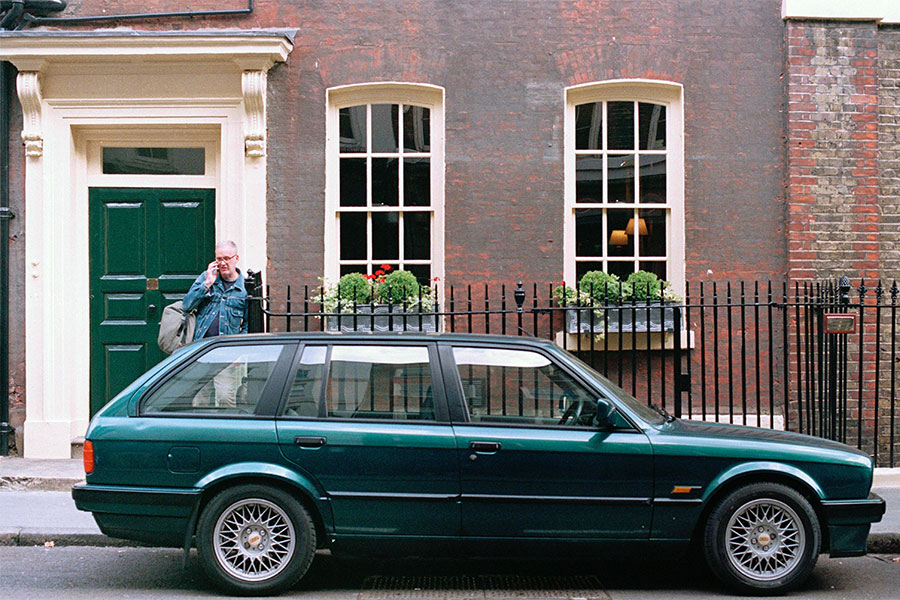 Throw some in your camera bag and it won’t let you down!

May the force and film be with you while you’re