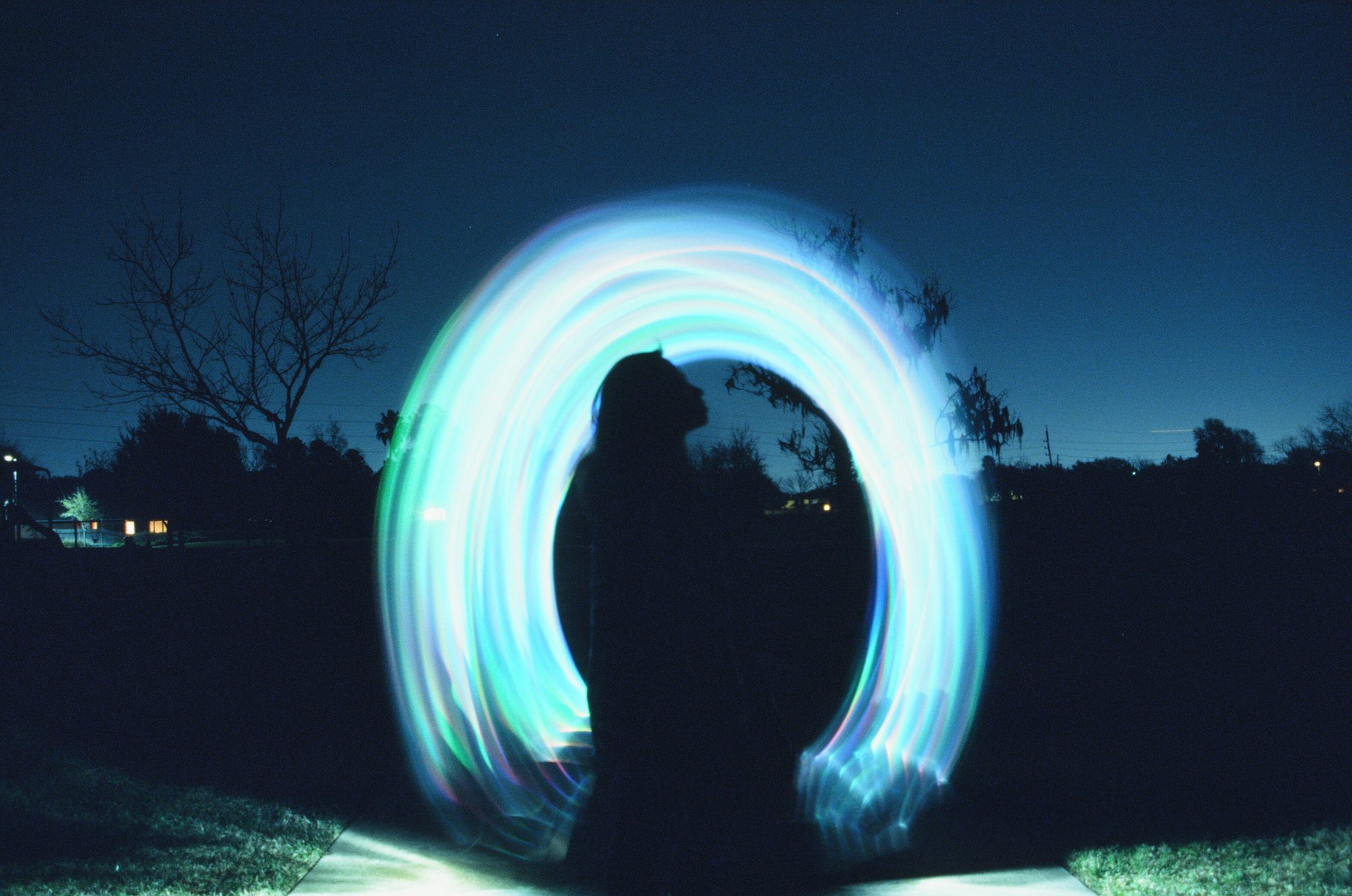 Film photography can be a social activity. However, photographers have been adapting to the current situation and changing habits amidst virus outbreak. Exhibitions, photo walks or even trips to photoshops are no longer among simple pleasures that most of us can enjoy.

Three film enthusiasts share their experience of taking pictures while the world is isolating.

I teach high school photography in Gilbert, AZ USA and had a group of students in Greece on a photo trip earlier in March. We barely made it out of the Europe before the borders were closed, so I am quarantined with my wife & three teen daughters here at home. I am shooting an Instax Wide photo a day with my Instax Wide 500af. Here are my first nine days (so far). I’ve also been scanning a dozen rolls of mostly Lomo 800 from my Contax G1 & Nikon 600af while in Greece.

My creativity is high right now, so I have been using this time to finesse my film photo skills. I also have some film that I destroyed and been trying to make videos (no success, yet) to share my knowledge of film during this time.

I am from Newark, NJ but am now living in Houston, Texas. I put in two rolls this week and waiting for the scans! I am also shooting tomorrow to keep my creativity up. I am self-employed, but due to current state, my finances are on a halt. I am trying to figure out income even part-time. I only go to the store when I need it, and so far I have only left twice this week. I do my home workouts and live near a park, so I walk to get some air. I would think the challenges that I face during isolation is finding subjects, but even if I can’t work with a subject, I have been working on self-portraits. Tomorrow I shoot a friend who lives around the block.

I took a few photos all upon landing at Los Angeles Airport (LAX) the day that the Covid-19 US travel restrictions placed upon the UK went into effect. Due to the restrictions going up all over Europe, my flights were cancelled, changed, and then rerouted, completely altered to the point that I had to spend the entire night in Terminal 4 of LAX before making the final leg of my journey home to Phoenix. It was a 39 hour trek, from the time I left Athens, GR, to when I was back home in Phoenix, Az. The images were taken on a roll of Kodak P3200 that an overworked security agent at Athens airport refused to hand check and instead threw through their x-ray machine. It felt right to me, because of this, to shoot this roll in an airport on that same journey.

Terminals are weird places to experience at night, occupied by those waiting between spaces, countries, vacations, dreams, realities, waiting to move on to someplace else, waiting for something else. The travel restrictions decimated the typical amount of people who would have been travelling. The place was so empty that I never experienced anything like that in Los Angeles. I was haunting Terminal 4 for hours, drifting around in the midnight hours, surviving on three hours of sleep and just enough coffee to keep synapses firing semi-coherently.

I loaded my Pentax Espio Mini with the roll of P3200 that got zapped and fried by a security x-ray machine back in Athens when they refused to hand check. The security agent told me ‘just wait, and it will be fine, not to worry, you will see’ as he took my film bag from my hand and tossed it directly into a machine, into a space of the unknown. This mostly closed yet operational terminal, with few travellers waiting and sleeping and dreaming, the sparse security and maintenance crews going about business as usual yet blatantly avoiding any proximity with travellers in masks.

Just as the world is holding its breath, waiting for this pandemic to pass, waiting for the ability to move about, leave quarantine, travel freely, this airport terminal was doing the same. Just wait, it will be fine, do not worry, you will see.

May the force and film be with you while you’re